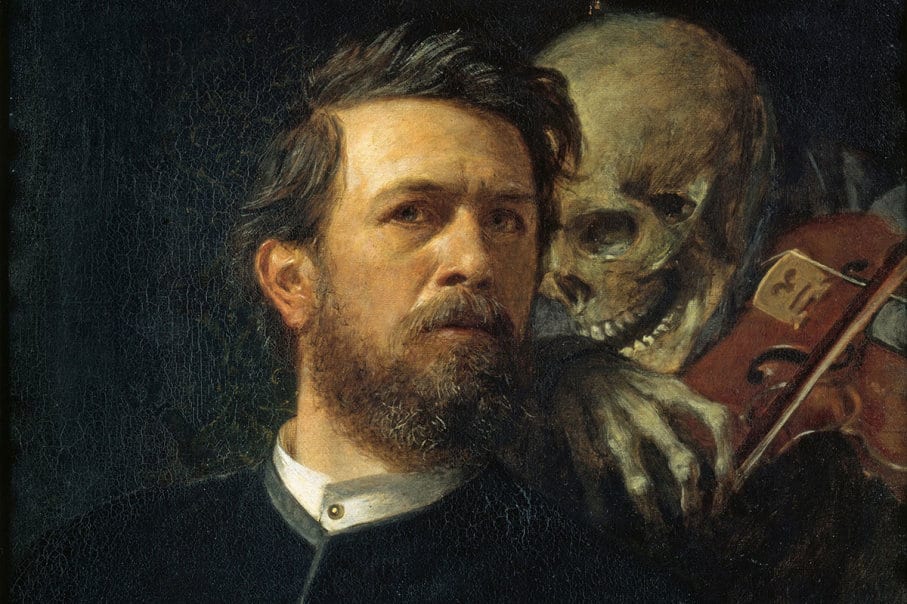 The discussion around the subject (as well as the term itself) of “give-up-itis” is one of the more interesting happenings in the medical scene at the moment. These were largely sparked by a paper from University of Portsmouth senior research fellow Dr. John Leach. Available on pages 14-21 of Volume 120 of the Medical Hypotheses journal, the article is entitled “’Give-up-itis’ revisited: Neuropathology of extremis”.

In the paper, Dr. Leach discusses psychogenic death and its usual connection to trauma. Besides detailing 5 stages in the process—which can take place over a period as short as 3 days, he claims—he also suggests a somatic cause for this fatal psychological decline. The brain’s frontal-subcortical circuit (critical to goal-direction and hence, motivation) may undergo a malfunction or change, he proposes. This change severely impairs the person’s capacity to live, leading to psychogenic death.

The Responses to the Price Hike for Nitrofurantoin 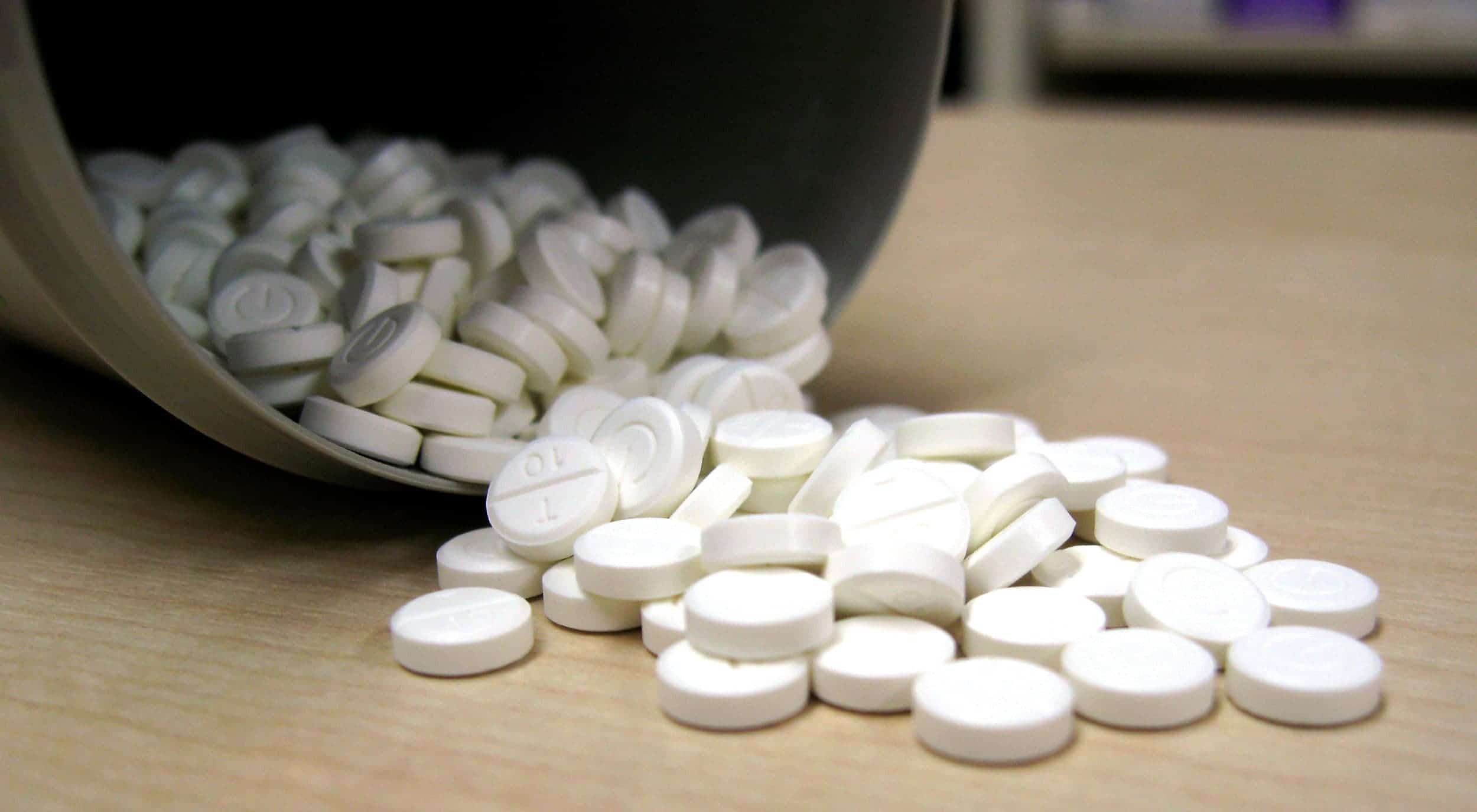 When Nostrum Laboratories implemented a price hike of over 400% for its liquid preparation of nitrofurantoin last August, strong reactions were predictable. The antibiotic in question went from costing $474.75 to $2,392 a bottle. Soon after the Nostrum CEO’s explanations for the hike—which included citing a “moral requirement to sell the product at the highest price”—responses flowed in, including from US FDA commissioner Scott Gottlieb:

Both the Infectious Diseases Society of American and The HIV Medicine Association have also issued condemnatory statements, calling it reflective of “opportunistic greed in its most indefensible form”.

The incident has parallels in the 2015 Turing price hike for Darapram under the leadership of Turing’s then-CEO, Martin Shkreli. Turing raised Darapram’s price by a factor of 56 (from $13.50 to $750 per pill).

The microscopic Cryptosporidium parasite has long been a problem for researchers. Developing drugs and vaccines for its treatment has been difficult because its oocysts (the infectious form of the parasite found in a host’s small intestine) could not be produced in controlled conditions. Even oocysts grown in host animals were difficult to preserve for long-term use and study because they tended to lose their infectious quality following cryopreservation.

Recent discoveries involving oocyst bleaching and vitrification have changed that. Researchers can now produce uniformly cryopreserved oocytes for study and distribution to the various labs dedicated to finding a vaccine for the enteric sickness caused by Cryptosporidium. 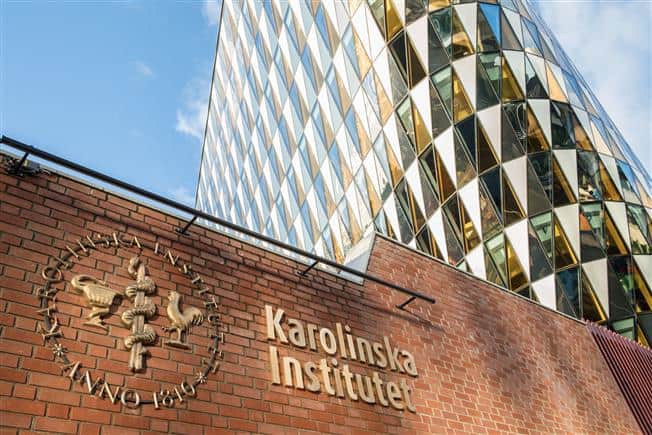 Researchers at Sweden’s Karolinska Institutet have just discovered that one of the 2 neuron types in the inner ear is actually composed of 3 different neuron types itself. This means that there are at least 3 different pathways to the central auditory system, not one. The discovery may pave the way for an improved understanding of the way the auditory system functions, as well as better therapies for those with hearing impairments.

Dr. Francois Lallemand, the leader of the group doing the research, has also noted that their discovery may eventually “lead to the development of better auditory aids such as cochlear implants”. Since the newly identified neuron types seem to be involved in decoding sound volume, those studying hearing disorders like hyperacusis may gain the most fresh insight.