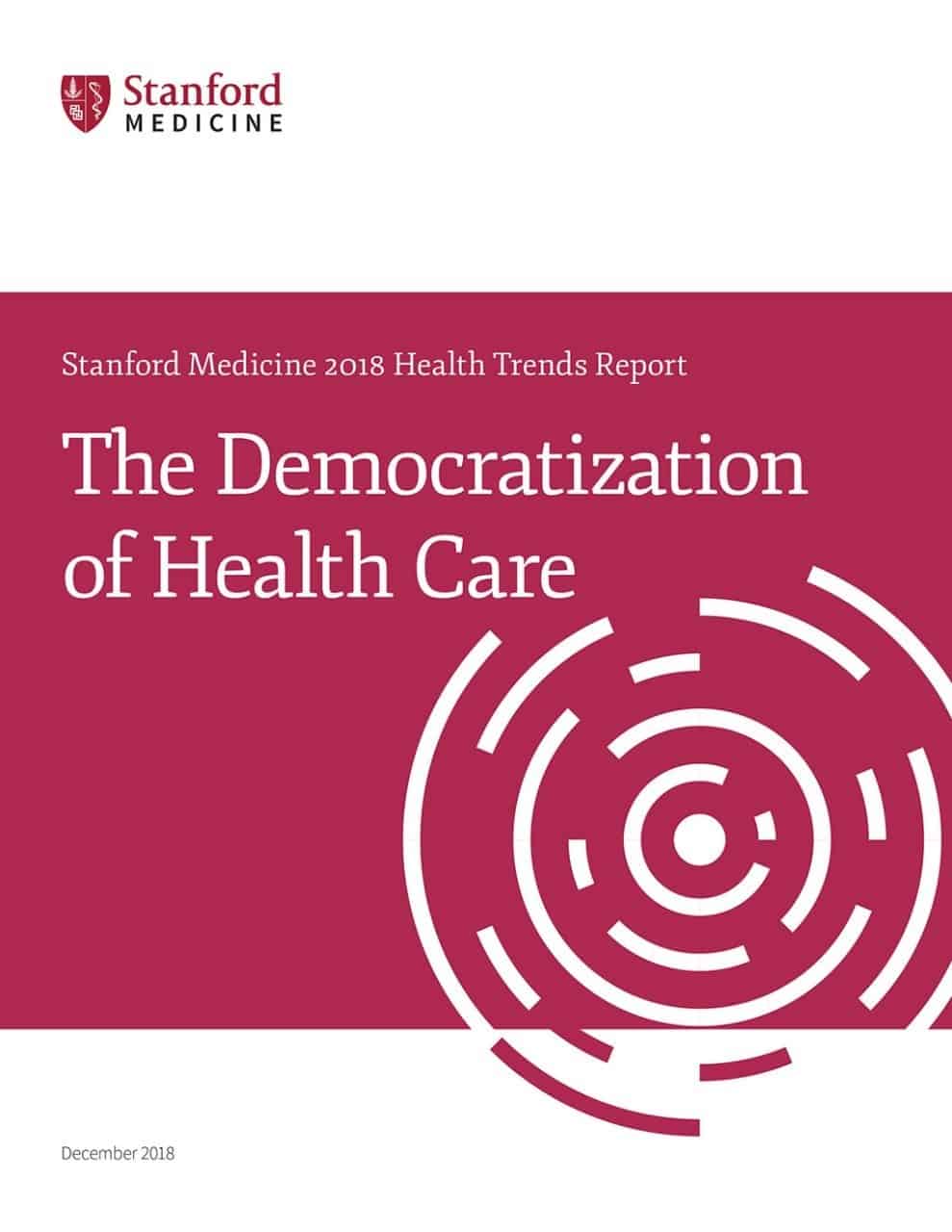 Stanford Med’s experts are positive about the future of healthcare thanks to increasing health data.

Stanford Medicine’s Health Trends Report has just come out, and continues a theme it previously touched on last year. According to the report, there are 3 key influences driving the democratization of healthcare today: intelligent computing, information sharing, and data security.

As the healthcare data we have available continues to accrue, experts foresee a future where healthcare becomes more prevention-focused. There is still much work to be done in order to make more of the data truly usable, of course, but the authors of the report are optimistic about what is to come.

The place of digital health interventions, diagram from Amnesty Lefevre.

Social media’s ironic tendency to increase loneliness (among other things) has spawned myriad attempts to mitigate some of the worst mental health issues associated with users’ feelings of isolation. Facebook’s attempt to monitor teenagers’ content for signs of worthlessness and insecurity, for example, as well as the Betterhelp counseling service. Both have come under fire, however, due to criticisms of privacy violation and monetization of mental health interventions.

Fortunately, new solutions are being developed that show better promise. Wisdo, for example, is a social network that tries to connect users with others who have gone through the same thing they have. This may place more control in the users’ hands while also giving them the nurturing support networks they need over a digital channel. 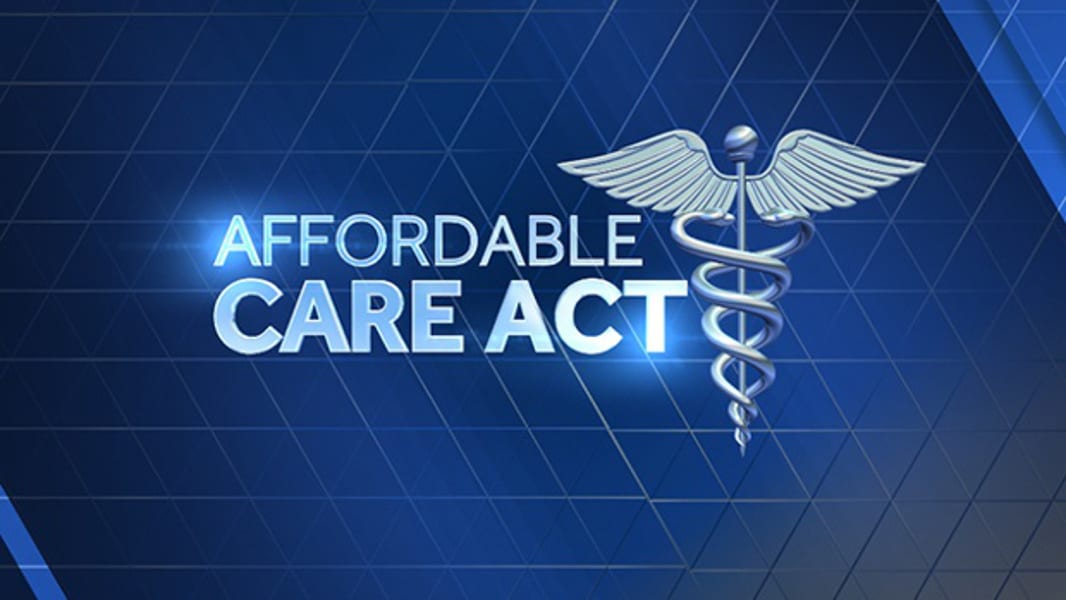 US officials have reported almost 20% fewer new signups for the Affordable Care Act this year compared to last year. This could mean a rise in the number of uninsured Americans is coming after previous years’ insurance expansion. It could also mean bad news for the insured later, as insurance premiums tend to be most stable when there is a steady influx of new sign-ups.

While some say this points to lower interest in government-subsidized coverage, others also note other factors like the following: the Trump administration’s weak promotion (compared to the Obama administration’s) of the ACA, the repeal of the fine for not being insured, and persistent fears over immigration from would-be-sign-ups with green cards. 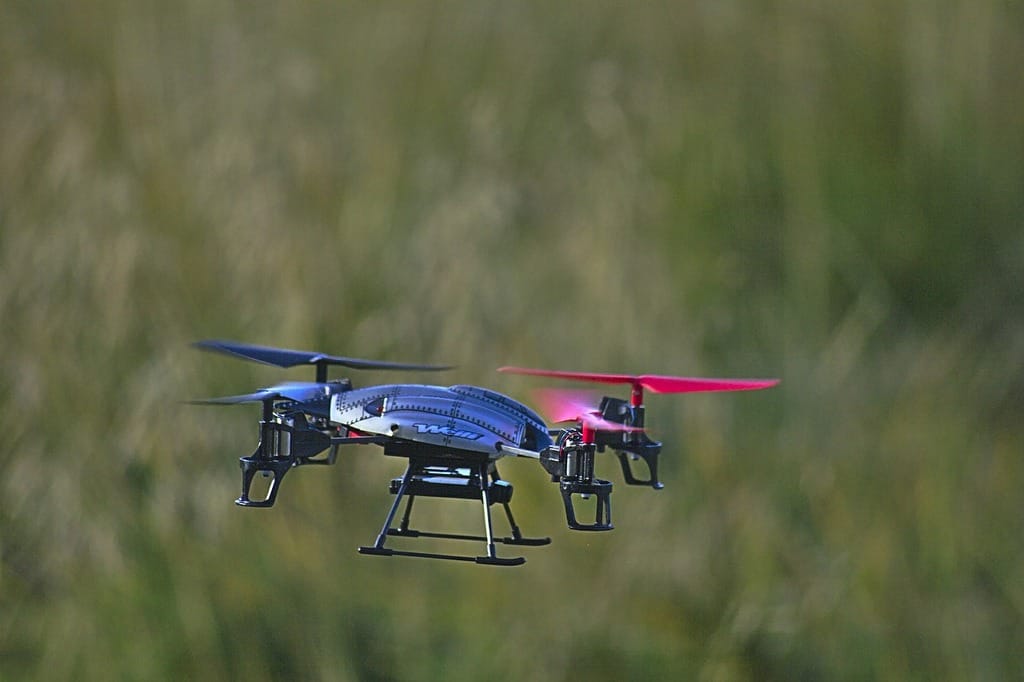 Drones like these are going to be carrying medical supplies in Ghana soon.

At first glance, it looks like something that would get physicians’ approval: a state contract that will have drones delivering medicine and medical supplies to underserved parts of Ghana. However, the $12M agreement has been disputed from the beginning.

The Ghana Medical Association or GMA has protested the initiative, echoing concerns from the Ghanaian parliament’s minority that it smacks of misplaced priorities. According to the GMA, modern healthcare technology should augment current systems. Even if drones are employed to deliver medical materials, they claim there will be few benefits reaped if current human resources and referral systems are not improved simultaneously.

In spite of the opposition, the project shall push through thanks to a parliamentary vote of 102-58 in its favor. Supporters argue that the drones shall make a big difference for medicine and health supply access among the country’s inhabitants.