The holidays remain a busy period for doctors. That said, if you do manage to get time off this December, you may want to go away for a bit with the family. It’s nice to be able to help people whenever they need you, but hey, doctors have to help themselves too—and if you stay home for the holidays, chances are, someone who knows what you do will come a-calling in the middle of the night for a check-up.

Now if you’ve no idea where to go, below are some pretty good options for 2016. We run the gamut from the crowded to the beachside and even throw in a suggestion for those who prefer to stay in the country. If you think we missed some other great places for traveling doctors and their loved ones, don’t be shy about letting us know either! Spank us for it in the comments or tell us on Twitter. 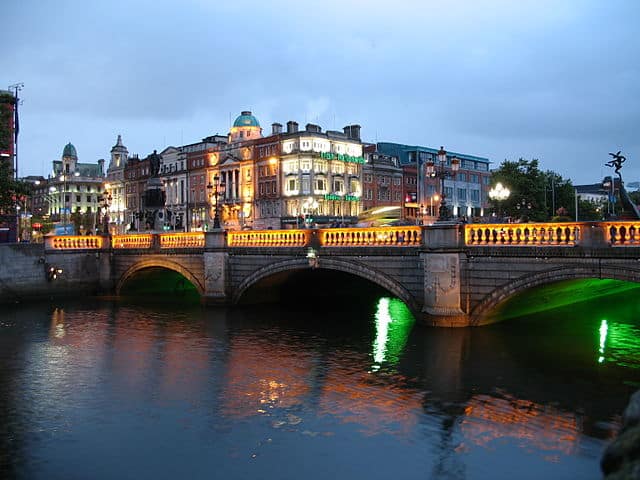 Do you love Irish culture? Dublin is a good place to indulge in that amour during the Christmas season, as it really comes to life in late December to early January. The city’s New Year’s Festival got top marks at last year’s Irish Event Industry Awards. You get costume-riddled parades, 3D light shows, massive music concerts, and more. In short, you get the sort of grand spectacle that most families will enjoy.

Probably just as important is that if you stick around until January 1, you can happily celebrate the holidays without throwing away your “health professional” credentials. The first day of the new year is Resolution Day to the Irish, and a lot of health-related events tend to be held then—for those whose resolutions involve getting healthier, naturally. Look out for the city’s 5K Fun Run, for example. 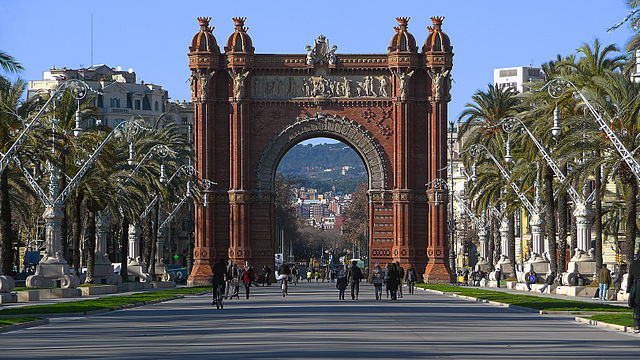 Perhaps you’d prefer to go the Continental European way, but without turning into a popsicle? Spain is actually a good bet for this. Areas like Barcelona can stay relatively warm through the Christmas season. You’ll be facing only 10 degrees Centigrade at the lowest—and it’s usually a bit warmer than that, at about 15 to 20 degrees. The best part? This tends to be off-season for tourism in the region, so you also get far lower prices at the hotels and inns than usual.

There’s a lot to sightsee in the Old World, especially this close to the coast. This means you’ll definitely be getting your jogging/walking miles in during the trip. As the weather should be cool but not freezing (depending on where you go), you won’t have to break into a sweat while doing it, happily.

If you still prefer Europe but want to actually experience the cold—and possibly a dusting of snow while you’re at it—Venice is the way to go. The city looks more than a little magical at this time and also tends to be a bit more subdued than the Venice people see during the peak season. It’s tranquil but enthralling.

The city also offers up some great off-season deals during the month. Keep in mind that this changes a week or two after New Year’s, though, as people will be crowding in for the big carnival at the end of January.

If you go during December, you should get the better deals and a rather more serene but perhaps also more romantic experience. In short, this is probably one of the best Christmas getaways for doctors who need a bit of calm after months on end in the E.R. 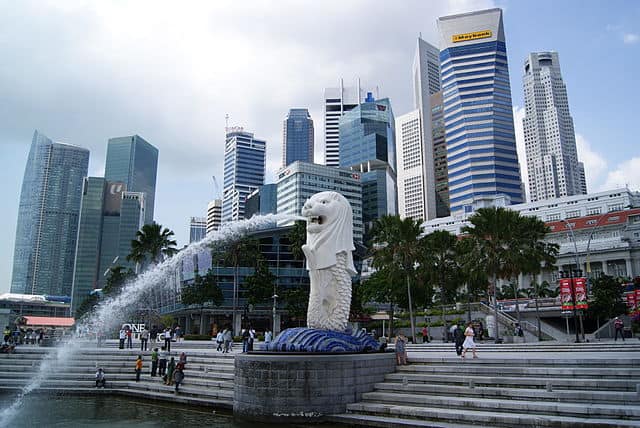 Fancy staying in Asia even if you do go overseas? It’s hard to beat Singapore for a family trip, then. It’s small, granted, but that only means you don’t have to split your attention or waste time on travel while you’re there. Considering how tired you usually are on a regular day at work, that matters. Convenience and efficacy can count for a lot when it comes to a successful vacation.

Shopping areas abound, as do good deals and family-oriented parks—try Universal Studios, for instance. Also, be sure to check out Orchard Road at this time. You’ll see some jaw-dropping decorations that your kids will love. 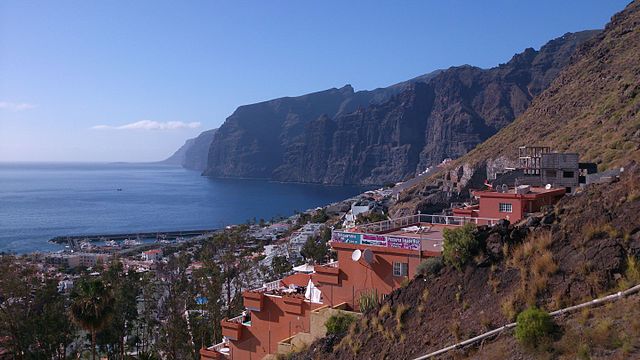 A bit off the beaten path as far as Christmas getaways go, but that’s the point: you’ll be looking at fairly good prices if you go during the winter. It won’t exactly be off-season, but it will be more affordable than usual.

Coming to the Canary Islands at this time also means you get rather nice weather for Christmas—it won’t be sweltering, but it will be warm enough to make your seaside experience pleasant. The hottest it gets during the month is 22 degrees in this area, and it usually stays lower than that. That means a very pleasant beachside Christmas indeed. 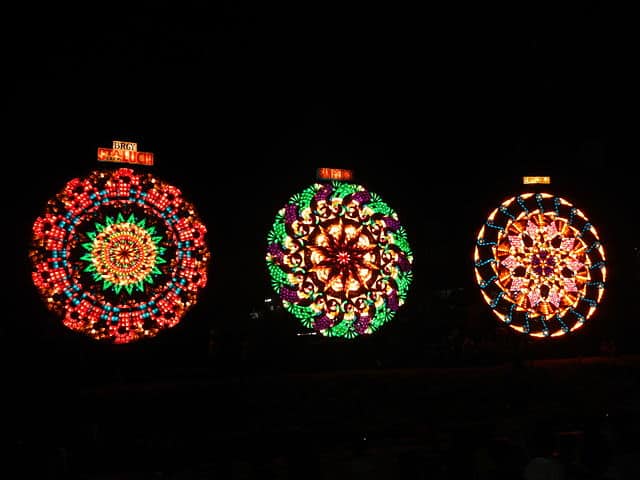 What if you can’t get on a plane or just don’t want to leave the country? If you’re coming from Manila, a trip to the North can be a nice getaway for the family. You can start by spending a day or two in San Fernando, Pampanga where they hold the lantern festival. (An event very much in season!) Don’t forget to sample the famed Kapampangan cuisine while you’re at it. Afterwards, take the NLEX again and head on to Baguio, where you can experience the pine-filled scent of the coolest place the Philippines has to offer.