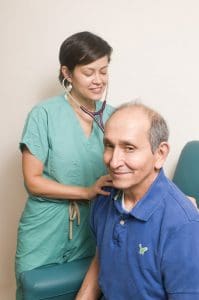 A study by Yusuke Tsugawa and other researchers from the Harvard T.H. Chan School of Public Health was published on the 19th on JAMA showing that patients with female doctors tend to have lower mortality rates. The cross-sectional study went over data of Medicare beneficiaries and discovered that the 30-day mortality rate for patients with female physicians was 11.07% (adjusted) against 11.49% (adjusted) for those with male ones.

The seemingly modest difference actually translates to a significant relative risk reduction of 4% in mortality for patients with female doctors. Readmission rates were also different based on the genders of the patients’ physicians: 15.02% vs. 15.57%.

1,583,028 hospitalizations were analyzed. Only elderly Medicare beneficiaries were studied (those aged 65 and above). The research was restricted to hospitalists for quasi-randomization of patient assignment, and also studied whether or not patient outcomes differed based on ailment severity or condition.

Researchers determined that the differences in mortality and readmission rates might be attributable to the differing practice patterns between male and female physicians. The latter were discovered to be more likely to practice evidence-based medicine and provide preventive care, for example.

The researchers also mentioned studies with similar conclusions over the years (that female physicians may provide higher quality of care). While arguments about career interruptions for parenting and family responsibilities had been made before to justify male physicians’ higher salaries, they noted that there had been insufficient data into actual patient outcomes relevant to physician gender—before now.

Low-dose Aspirin Could Be an Anti-Cancer Agent

A study published in the American Journal of Physiology – Cell Physiology has found evidence pointing to Aspirin as a counter to tumorigenesis. The scientists discovered that its platelet-inhibition effects also tended to regulate levels of an oncoprotein named c-MYC. There is evidence indicating overexpression of this gene with the presence of cancer.

Platelets tend to protect cancer cells in the early stages of the disease. Thus it would make sense that Aspirin, an anti-inflammatory and anti-thrombotic, could interfere with that process. The authors of the study have suggested Aspirin as a preventative medicament for people at risk for cancer. This may be news especially welcome to those already using it as a preventative for cardiovascular disease.

Heat-activated Nitinol May Be the Future of Penile Implants

Erectile dysfunction is no laughing matter for sufferers. Unfortunately, they still have laughably few options to solve their problem. Approximately a third of men with ED do not respond to Viagra and similar drugs. Penile implants are also somewhat limited, what with the complications associated with the inflatable (pump) implant and the malleable implant.

That may well change in the next decade. Researchers from the University of Wisconsin-Madison, Northwestern University, and Southern Illinois University are hoping to create a better implant option using nitinol. This is a shape memory alloy of nickel and titanium with the faculty for deforming at a certain temperature and reforming at another.

The nitinol would be formed into an exoskeleton that stays flaccid at body temperature but returns (thanks to its shape memory abilities) to an erect shape when heated. The scientists propose to create a remote control that can heat the nitinol via induction when waved over it to aid in expansion when needed.

Stanford’s New Lab Aims to Do the Impossible 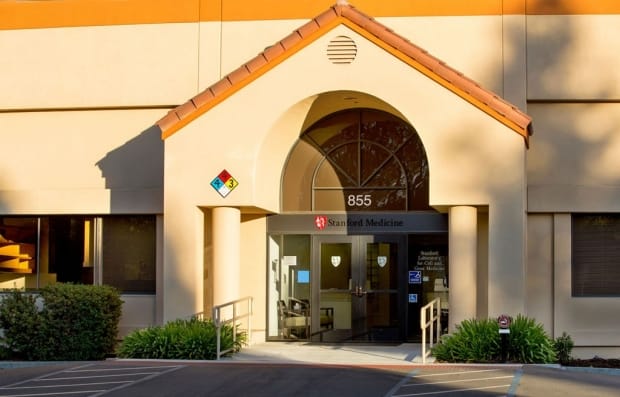 Technically, this news is from a few months ago, but since this is the final medical news roundup for this year, we shall include this here. Stanford’s Laboratory for Cell and Gene Medicine just opened in September and it is poised to take on some groundbreaking projects. Director David DiGiusto himself described its aim as “curing the incurable”.

According to DiGiusto, the lab is focused on developing therapeutic solutions for problems that currently have no cures. This would include diseases such as cancer and the monogenic ailments like sickle cell disease. At present, the lab’s residents are already working on projects such as regrowing corneal cells and repairing blood cell mutations. In coming years, the results of their revolutionary cell and gene research may be changing lives everywhere.