The third week of January is National Autism Consciousness Week in the Philippines. It was made so by President Fidel V. Ramos’s Proclamation No. 711 in 1996. Interestingly enough, the proclamation states that it was created in light of “a growing incidence of autism among Filipinos”. However, there is yet insufficient data to make that claim definitive.

To be precise, there is a growing incidence of autism diagnosis in the country as well as others. This is thanks to changing diagnostic procedures and definitions. However, that speaks more of a rise in those we recognize as having autism, not in those who actually have it (whether recognized or not). This does not rule out the possibility of autism incidence rates actually increasing, but it does not necessarily prove it either.

That said, the proclamation does state other things less difficult to dispute. It talks about the need to develop better awareness and more supportive environments, for instance.

Proclamation No. 711 entered law in 1996, five decades after Leo Kanner and Hans Asperger laid the medical foundations for autism. Even now, two more decades later, many will say the need for better awareness remains urgent. 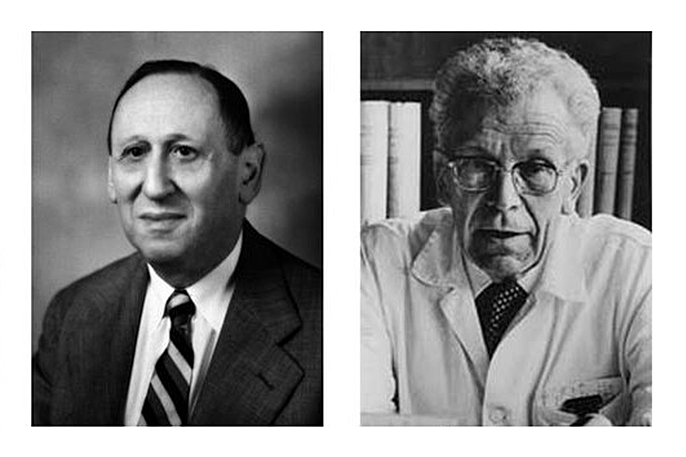 The studies of Leo Kanner (left) and Hans Asperger (right) laid the groundwork for defining autism.

In spite of all the research that has gone into it over the years, autism remains very little understood. From its etiology (its causes) to its identification, disagreements continue.

To be sure, a big part of the conflict has been over the core terminology. Debates have persisted over the words used to describe the condition and those who have it—and not simply in the medical field.

For example, a paper published in the Autism Journal polled UK residents on their preferred terms for the condition as well as the reasons for their preferences. The results showed a clear lack of consensus and varied rationales for preferences.

Take the phrase “person with autism”. While some surveyed groups favored it, others complained that it separated the individual from the condition (one intrinsic to his very nature).

Another example was the highly divisive term “Aspie”. While in favor with most autistic adults in the survey, it received its share of critics, including some autistic adults who preferred that the delineation between Asperger’s syndrome and autism be retained.

Does it even matter what terms are used? Arguably so: the language we use to describe our world is not merely reflective but also often generative. That is, it can shape as much as it can show.

So what are the prevailing terms for the condition, then? The first worth mentioning is obviously the medical: autism spectrum disorder.

On Disorders and Difference

The current Diagnostic and Statistical Manual (DSM-5) of the American Psychiatric Association provides diagnostic criteria clarifying the medical stance. The opinion is that those with this disorder suffer from a serious developmental disability that impairs communication and interaction skills. Under this definition, the following hold true: 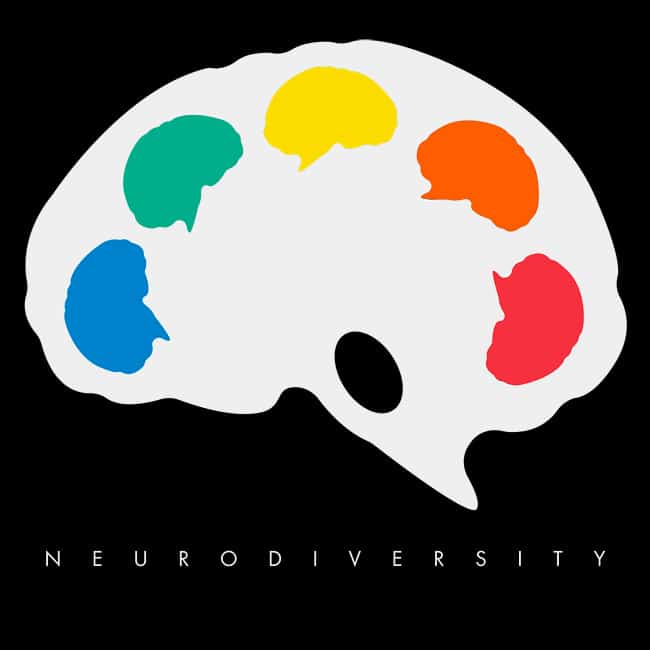 A shirt design by ThinkGeek promoting neurodiversity. Funds from sale of the shirts went to the Autistic Self Advocacy Network.

Yet there are challenges made to this mainstream view. Most noteworthy perhaps is the neurodiversity movement’s omission of “disorder” from their terminology. To people within this (and the autism rights movement), autism should not be termed a disability. Rather, it should be seen as just another natural variation in the species.

As mentioned above, definitions and names here can show different perspectives as well as support them. While the perspectives of autism are too varied to cover in a brief article, the crux of the argument over its presentation is currently this: is it a disability or a difference?

Those who frame autism as a disability are often those belonging to the medical field. Many advocacy groups for the condition also support this view. The latter is especially understandable: most charity and fund-raising movements require a problem to solve to be effective. 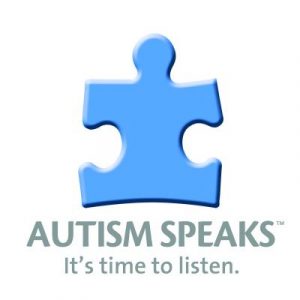 Unfortunately, critics may well have a point when they note that problematizing views often promote marginalizing perspectives. They can build distance and walls as easily as bridges.

People within the autism rights movement argue against trying to find a cure for autism because they believe it is a difference to be tolerated instead. Trying to cure it with treatments like applied behavioral analysis therapy or describing it as a disorder is viewed as offensive, often degrading, and incorrect.

Many within the autism rights movement have also argued against traditional iconography for the condition. The puzzle piece has spawned some backlash over the years, including from some autistics who have responded by asserting that they are “persons, not puzzles”.

A common complaint here appears to be the association of the image with the notion of something being missing/lacking. The unpleasant implication seems to paint the autistic as a puzzle with a missing piece, or as the one piece that does not fit into the whole picture (society/community). 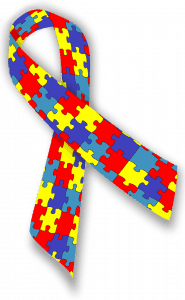 The puzzle motif in autism awareness advocacy has been questioned.

Even the autism rights movement has its share of critics, though. People have questioned how well people on various points of the autism spectrum are represented in it, for example.

This is since the vast majority of its members are “high-functioning autistics”. This is a colloquial term often used to refer to those whose cognitive function is higher than others with the condition. This already suggests that the group cannot claim to represent the opinion of all (or even majority of) autistics.

Moreover, the group’s assertion that “curebies” (a term often used to ridicule those who wish to impose “neuronormativity” on autistics) should not be seeking a cure for the condition has drawn flak from some other autistics. Some feel that not seeking a cure is tantamount to ignoring the many difficulties that many autistics undergo daily (and would prefer not to undergo, if at all possible). 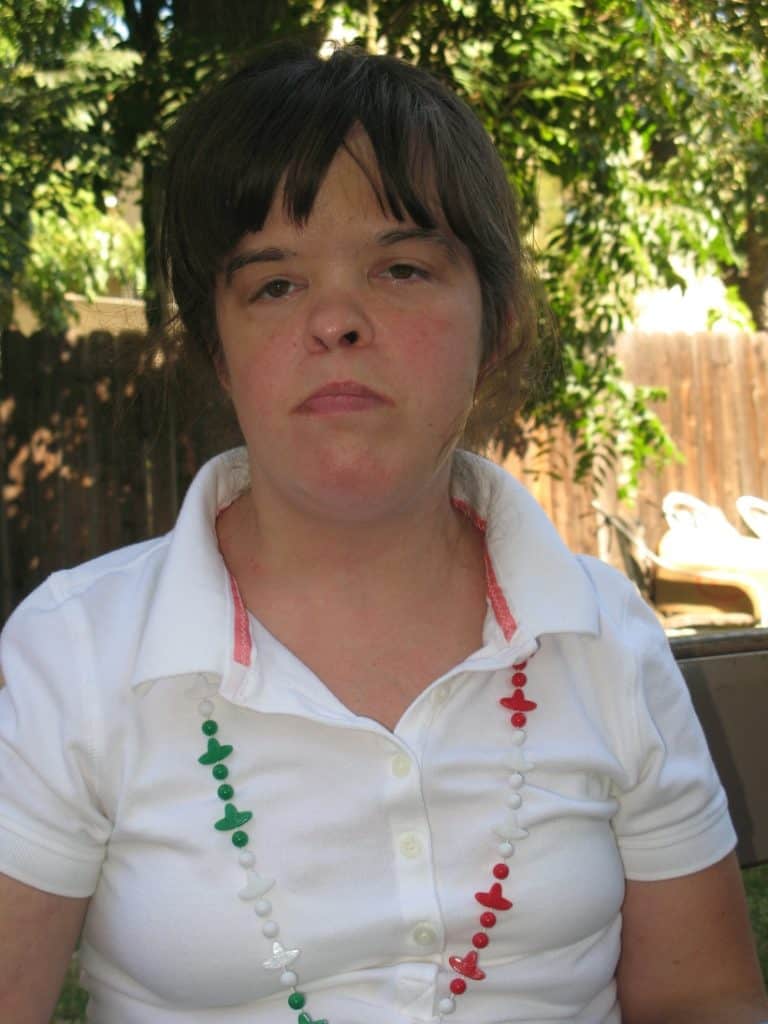 An example here would be Sue Rubin, a self-professed low-functioning autistic. In a piece for CNN, Rubin has stated that “[a]s a person who lives with autism daily and will not live a normal life, I find people who are high functioning and saying society should not look for a cure offensive. They have no idea what our lives are like.”

There are surely salient points made by all sides in spite of their many quarrels. It would seem fair to say that the following are agreed upon by most involved in the debate, for example:

Of course, there can still be any number of arguments over how to make good on these points. Nevertheless, the core idea is clear: learning more about the condition and the debates surrounding it is the way to gaining a better understanding of the topic. One may choose to subscribe to one perspective or another later on… but one has to learn as much as one can about the options first.

Besides catching up on your reading, you can try a number of local organizations to learn more about the condition. You might even discover some intriguing initiatives, like “A Special Place” from AAAP (Association for Adults with Autism Philippines) – a residential community for autistics. You can also check the activities calendar for Autism Society Philippines, which is among the most prominent local charities for the condition. And if you want to try some mainstream events, the Angels Walk for Autism event is on the 17th at the Mall of Asia Arena in Pasay City. You can reserve your tickets for it here. 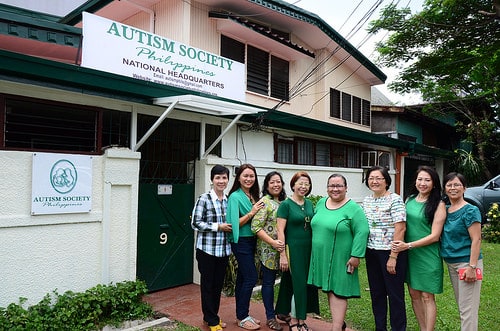 ASP trustees at their HQ.

Quezon City’s Philippine Children’s Medical Center also has a Knowledge Sharing event about the topic on the 21st (from 9AM to noon). Those near the QC Memorial Circle can also try the People’s Park early on the 22nd (8AM to 11AM) for an Artismo event about autism.

Finally, you can participate in the dialogue! Remember that you need not assert an opinion yet on the subject, at least not until you have enough information on your hands to form one. You can start by simply sharing this article, or even by asking questions. Here at SeriousMD, we believe what matters most is that we talk and learn about it, as opposed to sweeping it and our own ignorance under the bed.