The 3rd Golden Heart Symposium took place on the 27th of July. For the many who were not able to attend the event due to the bad weather that day, we’d like to continue to help spread awareness about the ailment the symposium focused on: cerebral palsy.

What Is Cerebral Palsy?

Cerebral palsy or CP is a permanent disorder typically characterized by impairment of motor function. Those affected may exhibit such signs as irregular posture, speech disorders, abnormal reflexes, or fluctuating muscle contractions (trembling, writhing, or twitching). The symptoms are caused by damage to or abnormalities in the brain as it develops (usually but not always at the fetal stage).

While the exact cause for most cases is unknown, certain risk factors have been identified. These are a few of them:

As all cases of CP are unique, the severity of symptoms & impairment varies greatly across individuals. Unfortunately, this may also contribute to the difficulty of diagnosis and management. This is further complicated by several conditions that tend to be associated with CP, including the following:

The US’s Center for Disease Control and Prevention (CDC) has dubbed CP the most common movement disorder among children. In spite of its prevalence, many cases still go undiagnosed and unmanaged in this country. Enter the Golden Heart Symposium of 2017, which was dedicated to helping those in the Philippines with CP.

Leadership group JCI Manila’s Golden Heart Symposium is an annual event that aids People with Disabilities (PWD) in the country. The event focuses multiple stakeholders’ and parties’ charitable efforts by promoting education about certain ailments and organizing aid for those affected. The project’s long-term goal is to have a PWD therapy center where children with disabilities like CP may receive the help they need from doctors of Philippine General Hospital.

To that end, Golden Heart is calling on you to donate what you can to the cause. Even should you lack the means to make a material contribution, you may nevertheless make one of your time.

Spread the word about CP and the Golden Heart project by sharing this post on social media (Twitter/Facebook)! You can also learn more about Golden Heart by downloading the brochure below. 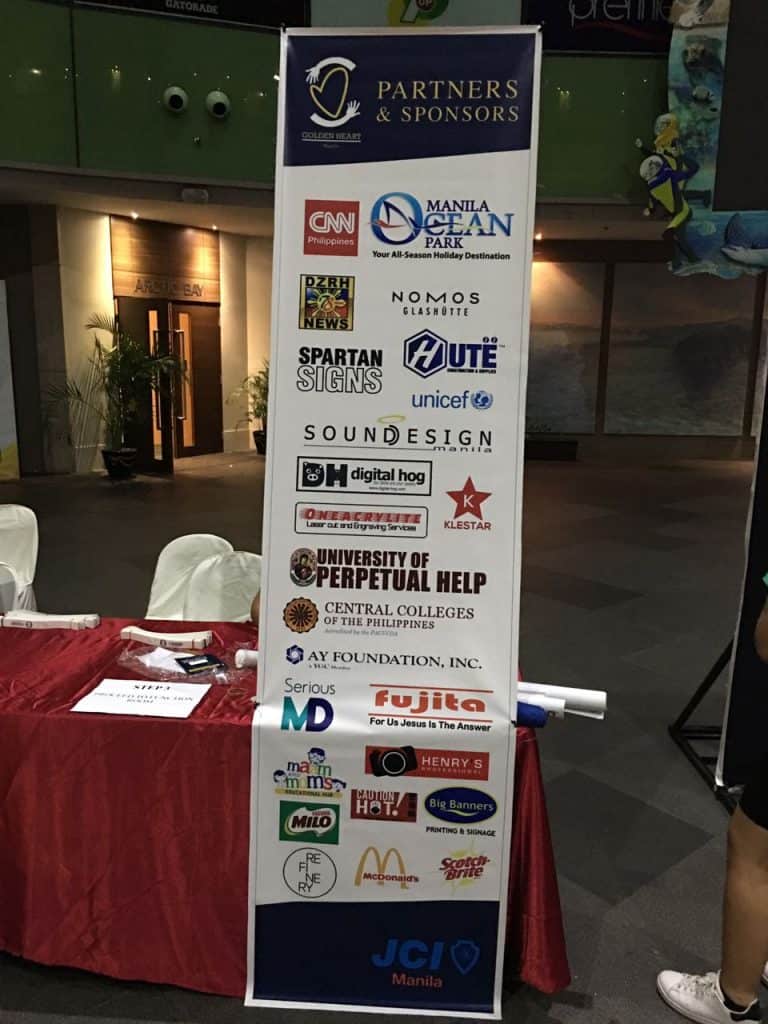