The world of medicine is always changing. At SeriousMD, we believe in keeping track of these changes so we can improve the way we work. Barely have the time to scour the medical news for yourself? We can help: below are some of the most interesting medical studies or discoveries we’ve found for this month. 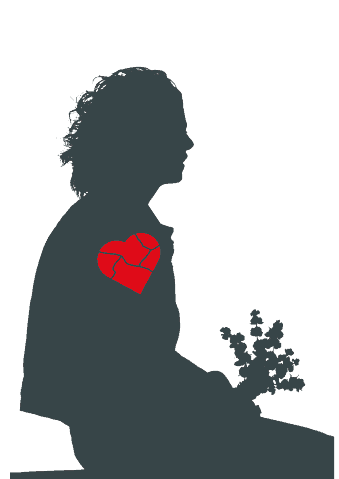 A study indicates you may be at greater risk for heart disease if you obsess about your health. Published in the BMJ Open, the study was led by Dr. Line Iden Berge of Norway’s University of Bergen.

Data collected on over 7,000 participants showed a higher number of cardiac incidents among those with health anxiety. Health anxiety is defined as a situation where people are obstinately preoccupied with the possibility of themselves having or contracting an illness. People with health anxiety are typically driven to seek medical advice about their perceived illness despite an absence of symptoms.

About 10% of the total participants were evaluated to have health anxiety. 6% developed heart disease compared to 3% of those without that anxiety. This was even after known risk factors had already been factored in.

Why does this matter? Among other things, because it may suggest a problem for physicians if further studies bear out an actual causality. As the researchers pointed out, doctors may now have a dilemma.

Should they assure worried patients that anxiety does not translate to cardiac issues? Or should they inform them of the rising possibility that the two can in fact be linked in a deeper way? The former might help patients avoid health anxiety, but would ignore an emerging reality that patients have a right to know. On the other hand, the latter choice might only contribute to patients’ health anxiety, even if it does keep them better-informed.

Pot Could Be a Good Exit Drug for Opiate Addicts 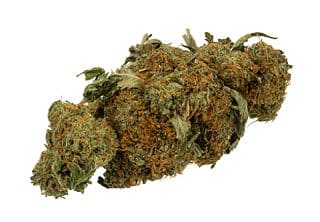 A study published in the Clinical Psychology Review has shed further light on the potential benefits of cannabis. While many jurisdictions now permit marijuana usage for medicine, a new purpose for the drug might be to help combat opioid addictions. The study reviewed 60 others and came to the conclusion that marijuana may be a potentially helpful exit drug for addicts.

This is significant in a lot of areas. Take the US, where opioid-related overdose fatalities already outnumber overdose fatalities for all illicit drugs. The value of a less-dangerous exit drug like cannabis cannot be overstated in light of those numbers. Another study published 2 years before in JAMA also indicated opioid overdose mortality rates went down by almost 25% for states where medical marijuana laws existed (compared to states without those laws).

The latest study also showed marijuana’s possible value for the treatment of certain psychological ailments. Researchers did note that it might not be ideal for all cases—patients with psychotic disorders come to mind—but could nevertheless be useful in treating instances of depression, social anxiety, and PTSD, among others. That said, researchers still did caution that some temporary drawbacks may arise with cannabis usage for some people.

Decoded Neurofeedback May Offer Better Way to Get Over Fears 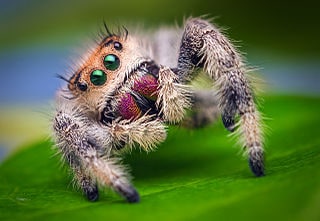 There may now be a way to condition yourself to get over your fears without having to experience the causes of those fears again and again. Scientists in Japan have been testing a method called “Decoded Neurofeedback” to identify the brain activity patterns that stand for fear memories.

Taking a page out of Pavlov, the researchers administered tolerable but unpleasant electric shocks to study participants while also showing certain visual stimuli. The idea was for the participants to associate those visual cues with the shock and fear of it.

For the next 3 days, researchers then monitored the participants’ brain activity patterns. Each time the patterns showed features of the specific pattern associated with their fear memory, they were given a reward.

Take note that the participants were not actually being shown the visual cues for the shock during each “reconditioning” instance. The researchers noted that the participants’ brain activity would sometimes show the fear memory pattern even when they were simply resting. When this happened, they would still get the reward.

In effect, the actual prompt for receiving the reward was a manifestation of the fear memory’s pattern in the participant’s brain, whether he was conscious of it or not.

The result at the end of the study was lowered fear symptoms when the visual cues associated with the electric shock were displayed again. Participants no longer sweated in response to the fear memory, for instance, or showed increased activity in the brain’s “fear center” (the amygdala).

In short, these scientists may have found a way to help people get over phobias without consciously subjecting them to their fear. Previous reconditioning treatments would have involved conscious exposure.

Think of a man with arachnophobia entering a room with a spider and receiving a reward each time, for instance. Using the method in this study instead, the man would simply have to have his brain patterns monitored. He would be rewarded whenever the pattern standing for his arachnophobia seems to arise—without actually having to be in the same room as a spider. 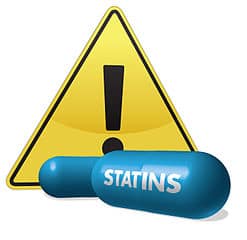 New research from Stanford University suggests that the chances of survival for heart disease patients are higher if they are put on higher statin dosages. The study discovered an inverse relationship between dosage and mortality rates as well as statin intensity and mortality rates.

In short, patients on higher doses of high-intensity statins tended to have better odds. Even considering other risk factors, the difference in casualty rates between them and those on lower doses was a full 9%.

This may seem to fly in the face of the common practice today, which is to start patients off on lower statin doses and adjust upwards only as necessary. The statins used in the study were simvastatin and atorvastatin, both of which are used to help lower blood cholesterol.

So that’s our roundup of the most interesting medical news this month. Be sure share it with others in the profession to help them stay abreast of the latest in the field!