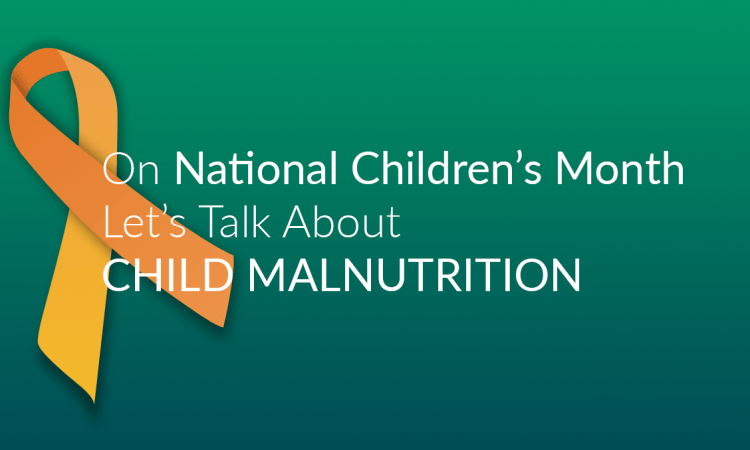 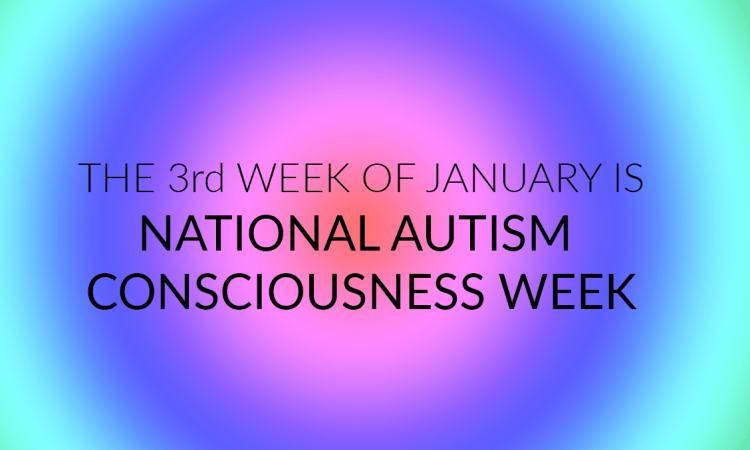 The third week of January is National Autism Consciousness Week in the Philippines. It was made so by President Fidel V. Ramos’s Proclamation No. 711 in 1996. Interestingly enough, the proclamation states that it was created in light of “a growing incidence of autism among Filipinos”. However, there is yet insufficient data to make that […]